I Plasti Dipped my Neo Alphasmart

Ahhh I remember that thing

I recently stumbled upon an article on Hacker News that triggered an intense nostalgia.

This $35 Keyboard for Children Transformed Me Into a Novelist

In the early 2000’s I was in middle school and learning about computers on neon blue iMacs and learning to type on little green Neo AlphaSmarts.

After reading the article, I reached out to my mother who actually worked and still worked at my middle school. She talked with the school’s IT guy and before I knew I had a garbage bag with four Neo AlphaSmarts.

Popping in three fresh AA batteries and it powered right back up. It’s gloriously simple. It’s 6 line screen shows just enough text to force you to keep going and not get stuck on a single section of writing. In modern standards, the battery life is “OK” with 700 hours :). When you want to transfer your writing to a computer for posting all it takes is a USB cable and the AlphaSmart simulates a USB keyboard and types your text. No software required.

Here is an original story that was still saved on one of the AlphaSmarts. Pretty good for a fourth grader.

Once upon a time in a refrigerator their lived one onion named Oniotto, a pepper named piper and a jalopeno named Jalo. One day Jalo wanted to eat a pepper while piper was spy-cing.Piper was so mad. She pushed Jalo! Onioto stopeed piper before she could push Jalo again. Jalo said,”I want to tost a pepper!” Oniotto scrimed “stop your both are acting like 2 year olds!Jalo slammed the refrigereator. Bang! Piper slammed the referigereator. Bang! Oniotto followed Jalo and Piper. Piper walked to the hardware store and got a few things to make a sling shot.The next day Jalo woke up early and snuck out of the refrigerator.He went to the hardware store to buy stuff for an ax. Piper said,”where is low? oniotto sighed, “hu.why are you acting like this? Why did you call Jalo low? You know this is just stupid Piper said. Lets tell Jalo that”it was bad to do this.” they found Jalo at the park. Piper said,”this is stupid. Jalo said you’re right.”Lets go home and watch a movie and eat popcorn.” They lived happily aver after.

We can do better

I wanted to freshen up the old Neo AlphaSmart.

So I followed the instructions to dissasemble one of the Neo AlphaSmarts here https://sites.google.com/site/dutchg/home 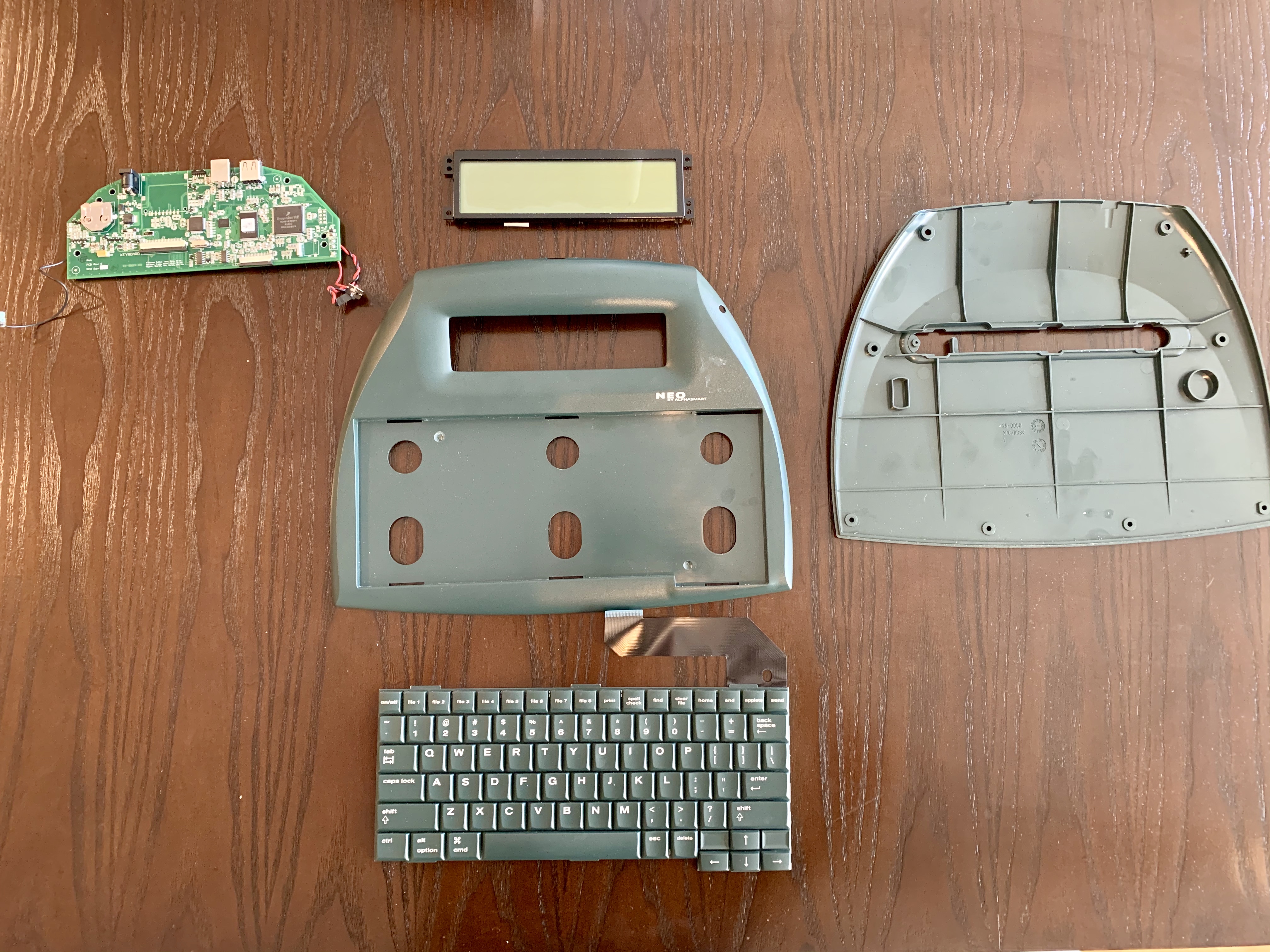 I then used some good old black plast dip spray paint to give the case a more simple and rugged look. The grippy texture also makes it easier to carry for on the go writing. 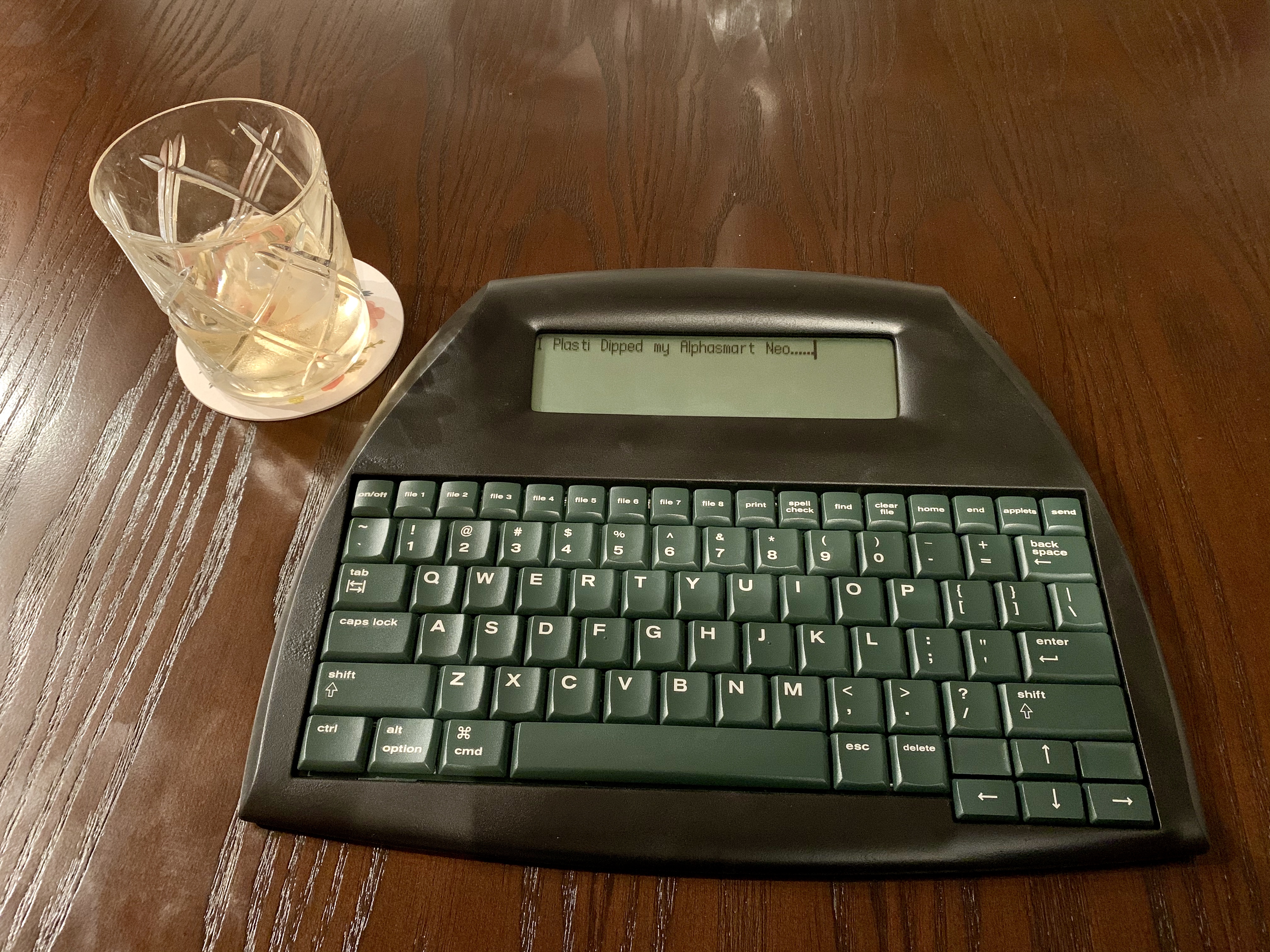 Drafted on my Neo AlphaSmart